Game 1 – Target Throw, we had to throw/roll the ball, aiming to land in the target area.

Game 3 – It’s a Knock Out, we set up a target area and put a ball inside this then we threw/rolled a ball to try and knock the other out.

Everyone really enjoyed these games and after round 1 the leader on the score board was Michael – well done Michael!!

We are all really looking forward to the second and third rounds and we will keep you all posted as to how we get on in these. Have a look below of the first round. 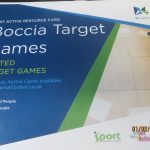 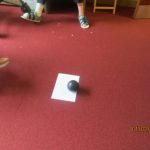 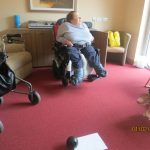 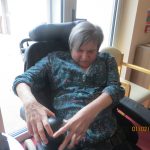 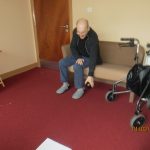 Desmond giving it a go 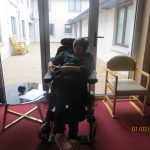 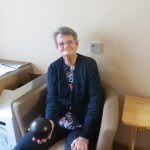 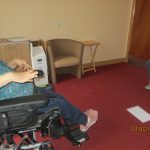 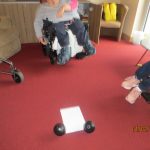 All in a Row 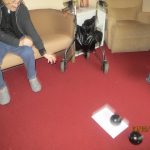 Its a Knock Out 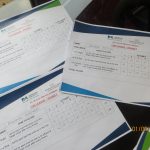 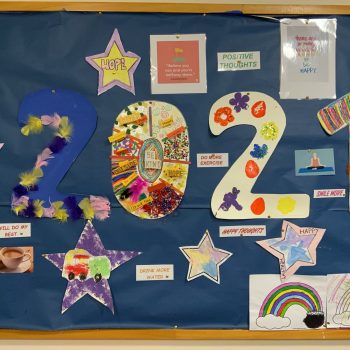 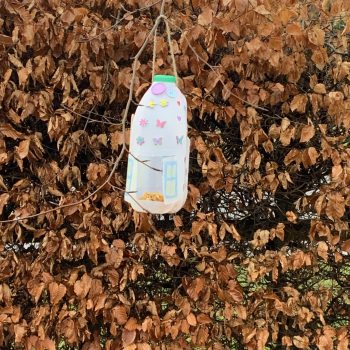