On the 21st of August 2020, Barry Shanks handed over a fantastic donation of £1200 to put towards the Nursing Home Residents Comfort Fund. Barry had decided to raise money for the Home in memory of his Auntie Briege, a former resident of the home who sadly passed away on 1/6/20 and is greatly missed by all.

Desmond and Patsy were delighted to accept the cheque on behalf of the residents.

Barry, his wife Brenda, children – Aoife, Caolan and niece and nephew – Kirsty and Adam all took part in the Virtual Run Challenge to raise funds for the Home. The Virtual Run had a number of distances to choose from and when all the distances were added up they totalled 50.5 miles.

Barry had originally set a target of £500 and couldn’t believe it when the final total came in at a massive £1200!!

On behalf of the everyone from the Home we want to take this opportunity to express our gratitude for this generous donation which will be put to good use for the benefit of all the residents within the Home.

WELL DONE TO ALL WHO TOOK PART. 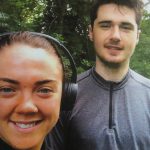 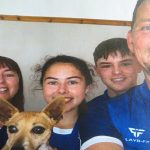 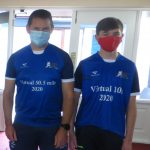 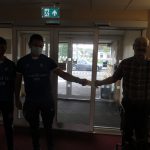 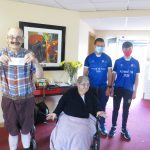 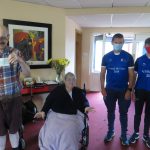 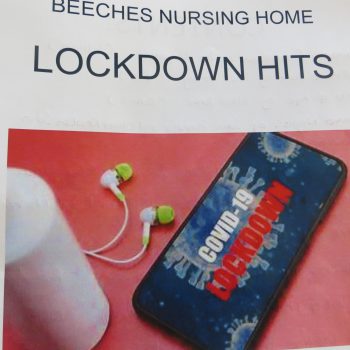 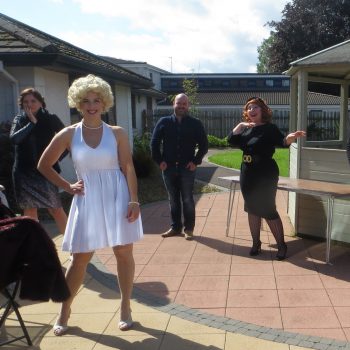