At a recent planning session residents asked to learn more about the Giant’s Causeway on the North Coast as some had visited there when younger. Using the iPads and lap top computer we did some research and found out there were 2 stories behind the formation of the Giant’s Causeway.

We watched a documentary by the National Trust, listened to several YouTube stories, wrote out some facts, completed wordsearches, did some cut and paste activities, coloured pictures and then displayed all our hard work on one of the notice boards.

Have a look at all the residents fantastic work in the photographs below: 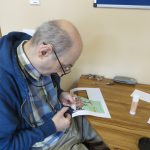 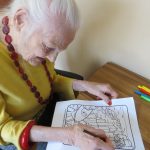 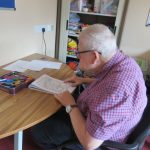 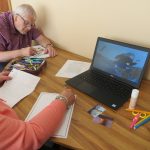 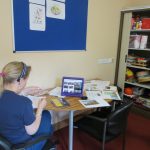 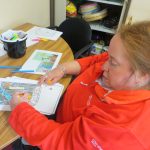 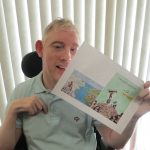 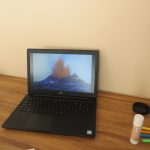 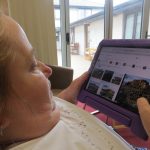 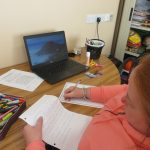 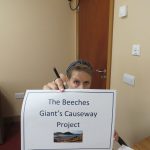 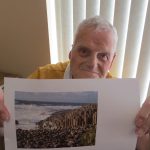 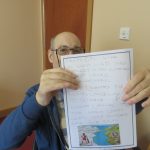 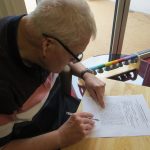 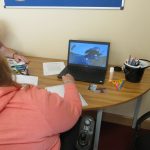 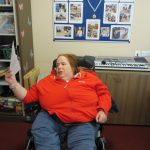 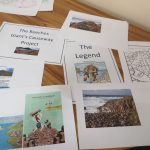 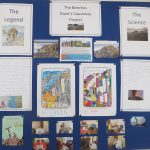 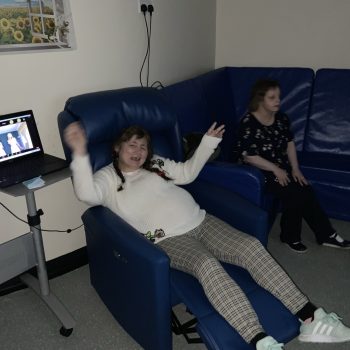 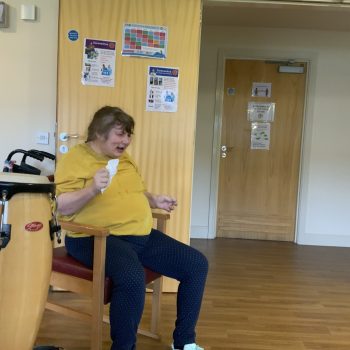