The Beeches Has Got Talent

The Beeches Has Got Talent

On Tuesday 15th December, we had our very own socially distanced talent show at The Beeches Nursing Home which we have been practicing for from November 2020. The residents chose their own acts and performed them extremely well on the day of the show. A lot of time and effort was put into this show after they expressed interest in this at their monthly residents meeting.

Before the show, our residents created their own colourful banner for the talent show which was displayed on the day of the show for everyone to see. We also created our own booklet of acts/ songs and poems for the audience to follow and sing along.

We had Karen as the comparer of the show, she also sang one of her favourite Dominic Kirwan songs “Christmas in Killarney”, Gordon played Away in a Manger and Silent Night so gracefully on the keyboard, Fiona danced to her favourite singer Shania Twain “Man I feel like a woman”, Desmond and Richard recited Christmas poems, Michael performed his rendition to Rudolph the red nosed reindeer,  Mark played a lovely piece of music “Dynamite” by Westlife on his guitar and we also had drums beats to little drummer boy played by Karen, Gordon and Mark and Patsy wished everyone a very Merry Christmas and a Happy New Year.

Our other residents were able to watch the show in their bubbles, socially distanced in the dining room.

This was a great afternoon and was enjoyed by all residents and staff in the home.

We presented certificates of participation to each of the residents who performed in the show, this was a great sense of achievement for all those involved and a lovely Christmas treat for all the residents of the home in these different times.

Have a look at our photos of making the beautiful banner and how much we all enjoyed The Beeches Has Got Talent show. 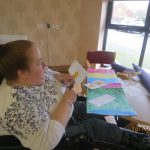 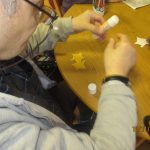 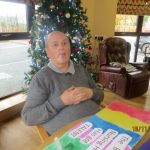 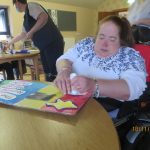 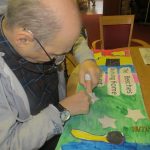 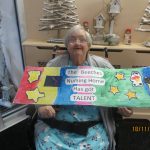 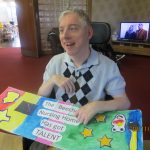 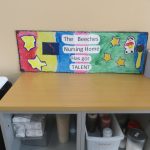 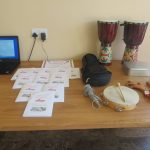 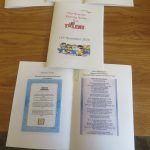 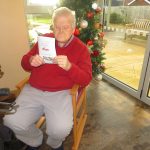 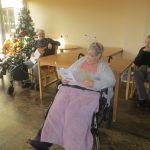 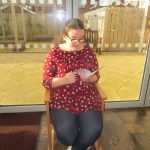 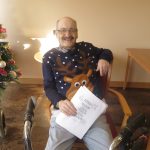 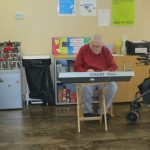 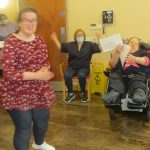 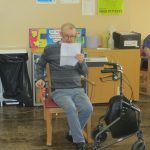 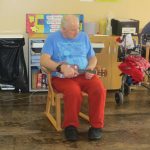 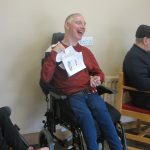 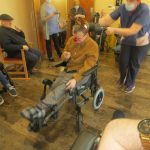 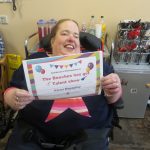 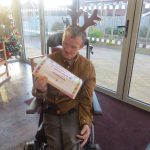 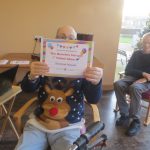 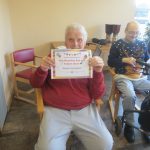 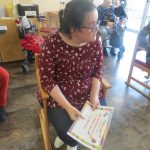 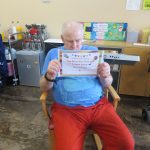 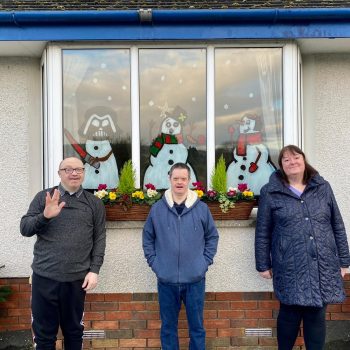 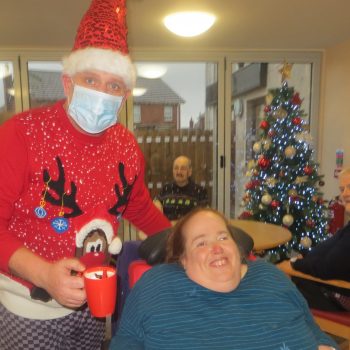