On Thursday 8th April one resident within the Beeches Nursing Home got the surprise of her life to find out that Dominic Kirwan (Omagh’s best known Country Singer) was on the phone to have a wee chat with her.

Karen Megahey is Dominic’s number 1 fan and was overjoyed to be able to chat with her hero and spent several minutes on a call with him. We want to say a massive thankyou to Dominic for taking the time to ring Karen and to let him know just how much this meant to her. 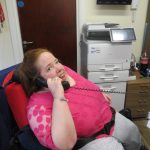 Karen on the phone with Dominic Kirwan 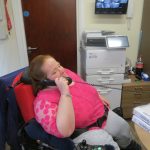 Chatting away with her idol 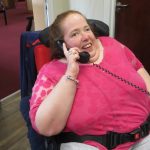 To quote Karen she was “buzzing” after her call with Dominic 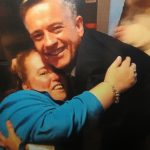 One of the many photos Karen has of herself with Dominic 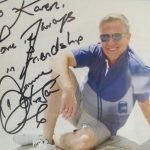 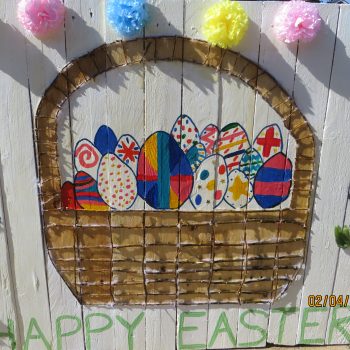 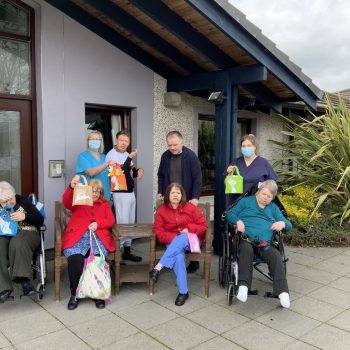